Each month, we recognize outstanding individuals who show exemplary individual achievement, contribution, performance in the community and other related duties beyond their own offices, in turn embodying the Chamber's standards for excellence and community commitment. Congratulations to our Members of the Month! 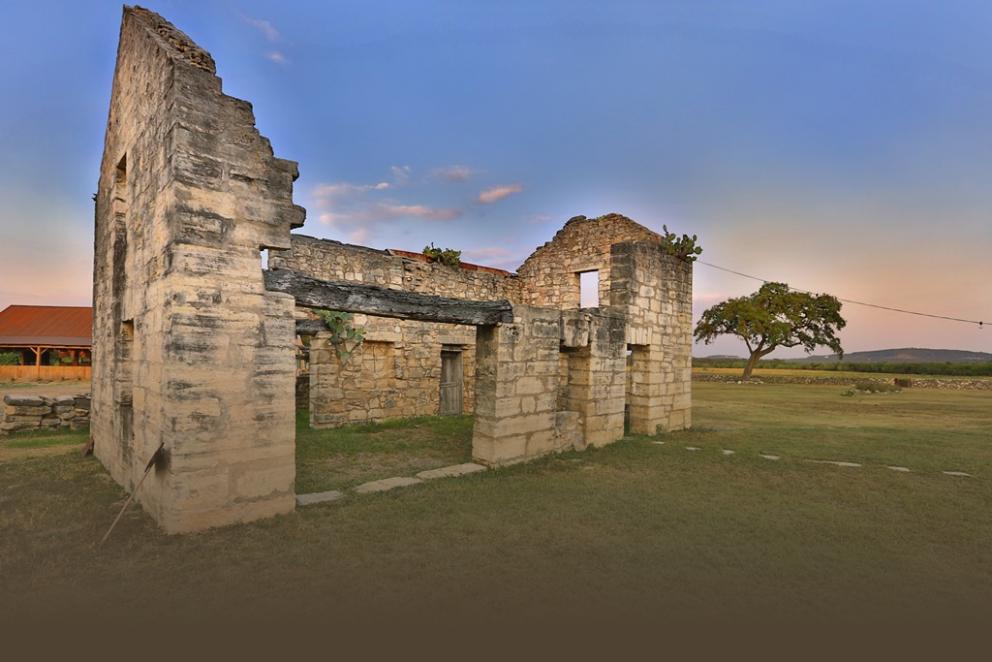